To the traditional people of the Andes, like us, the world is driven by sexual passion. You can imagine the sun and moon’s eternal courtship, or that of the earth and sky. In this, the latest offering of a translation from Luís, El Cholo, Nieto Miranda’s Charango:  (Romancero Cholo) or ”Charango (A Cholo Romance)”. As Cuzco’s most famous poet, and as a native of Sicuani, El Cholo Nieto profiles the riot of nature when a beautiful woman goes to bathe in the river.

Nieto may mean the powerful Vilcanota river, whose name–sacred house or temple–suggests the power of this attraction and its fire to drive nature and the seasons the same way it drives life among people. Certainly the Vilcanota winds it way by Nieto’s native Sicuani, up canyon from where Cuzco’s Watanay river joins the Vilcanota.

Attraction may be the dynamic force of all existence and nothing happens without implications.

Though unfortunately deceased, Nieto’s influence continues in his numerous students and friends who still live in Cuzco. They speak of him as almost a force of nature when they describe him as teacher, colleague, and friend.  Most of us, though, only know him through his poetry where he depicts with precision so much of Cuzco’s spirit and life.

Cuzco Eats is pleased, as a result, to offer one more poem in our series of translations from Nieto’s book, so that English speakers may also appreciate this work that is like a wound spring of desire and yet is so much more than the simple portrait of an attractive woman bathing.

On the sharp edge of midday
she went to bathe in the river.
Lustful, the sun in the sky
looked at her with surprise.
Once she was undressed
the wind threw up a roar
and Domi felt the sting
of a wicked lash.
Her body all shade and song
let off a strange glow
because the water’s silver
licked her with its tongue.

On her playful fingers
shone her five rings.
Her hips were round,
her hair bright black.
Her rebel breasts,
two bandit birds.

On the edge of that fire
the lilies rioted.
Carnations’ gallop unsheathed
their hundred swords.
(The old willows wept
like wounded Christs).
The wind kept shouting
by that sleeping body.

The day suddenly ended
and she got up and left.
Her breasts were rifles
under her clean bodice.
Through the whole return,
behind her, like a beggar,
the wind followed pleading
she remain in the river . . . 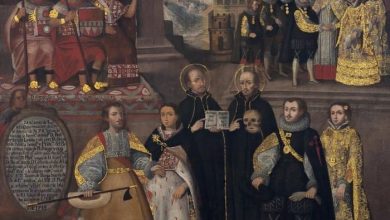 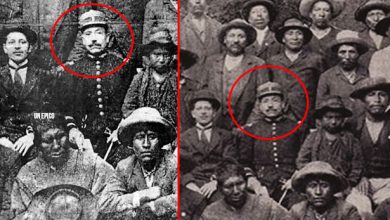 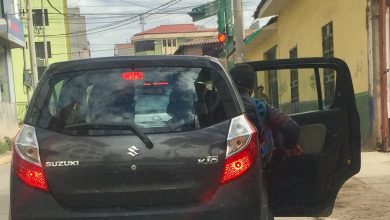 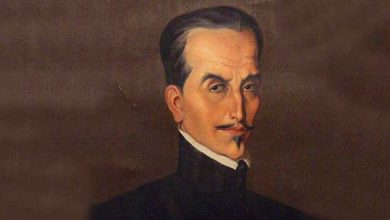