Tamales are an exquisite food with different sweet and savory flavors. Their composition varies depending on the zone where you are: coast, highlands, or jungle. Every year at gastronomic fairs like “Mistura”, an acknowledged gastronomic event that pays tribute to all Peruvian gastronomy, tamales are not lacking.

In the city of Cusco you can find tamales in different parts of the city’s center. Their price varies between a sol and a sol fifty. They are sold from early hours in the morning and the place where they bring them is well sheltered to get hot instantly.

I was recently at a party held by a traditional family. As is customary in these parties they serve the traditional dish Lechón (roast pork). As it was night, I was served a plate of lechón accompanied by morayas (dried and re-constituted potatoes) that were a little salty, a stuffed rocoto pepper, and of course a tamal.

The taste was splendid because my tamal was savory and I especially like those. this tamal had inside a kind of jerky with onions, olives, and an exquisite gravy. My tamal not dry.

As the party continued the next day for my “reheated”—what we call the same food served the day after, they brought me another plate of lechón. It was heavenly. Unlike the one of the night this time they gave me bread and a tamal to accompany the meat. Anxious to try the tamal I was taken by surprise and found this was sweet. Of course, it had a splendid flavor; you could sense the aniseseed combined with sugar giving it a unique taste and smell.

As I was eating my tamale I found it had some raisins and the breakfast was unforgettable. Never in my life had I been served two different lechón dishes back to back. Just as many things here revolve around a duality, it can be either Day or Night, Good and Evil, we serve sweet and savory tamales. 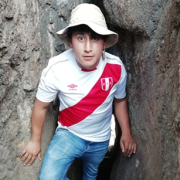 Lightning (Illapa) Has a Rich Meaning in Cusco 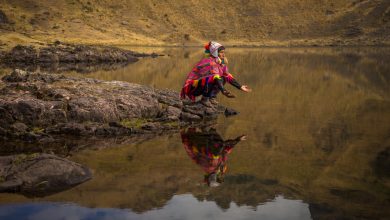 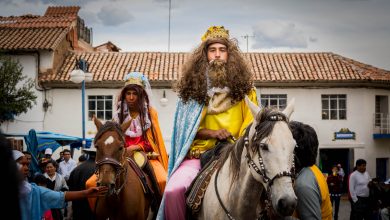 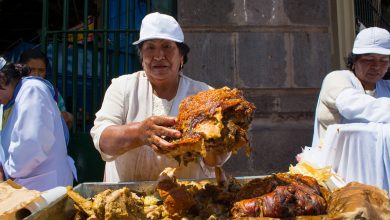