The feast of Cruz Velakuy is a Catholic celebration. It is the adoration of the Cross which represents the passion of Jesus Christ. It is carried out every May 2nd in the various zones of our city as well as in the provinces, wherever people are organized in devotion to a specific cross.

The leader of the feast, the mayordomo or carguyoc, the person or couple who have agreed to take the responsibility for organizing the feast (the cargo) along with the help of their friends and family members who give assistance in the form of Ayni. It takes an enormous combined effort to carry out these major feasts.

People build and altar for the cross in the home of the mayordomo. There they also prepare abundant food, such as lechón, chiriuchu, and soups or broths. The contract bands and order many crates of beer and chicha. There are musical groups, allegorical dances, and many dancers.

The cross was one of the elements of ideological struggle and arguments to evangelize the people of the New World. Its point was to make their submission easier and more successful. As a result the priests made its use obligatory in the Americas.The extirpators of idolatry (Catholic priests and officials) destroyed the sanctuaries and temples of the indigenous people, such as the Incas, and were very careful to put a cross on them and in place of them.

The joy of celebration continues and will take place all night until dawn. There will be dance troupes following the different crosses in their paths through the city to the houses of the mayordomos. The dancers will perform to the rhythm of the bands that play popular songs to enliven the streets.

After the processions, back at the homes of the mayordomos, everyone will enjoy the delicious foods that the mayordomos had prepared. At the same time they will elect next year’s sponsor of the feast.

At the end of the feast the people perform a Kacharpari, a goodbye tomorrow morning until midday to the cross and its feast this year. At that time, the cross will be transferred to its place of origin where it will remain throughout the year.

The Carisiri, Terror of the Highlands 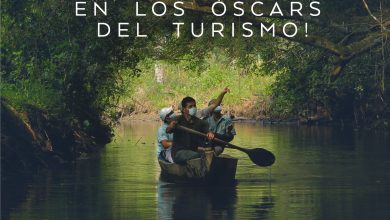 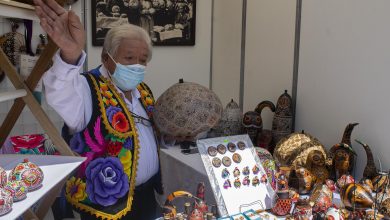 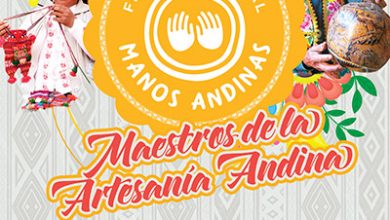 Be part of and get to know the best of the art of the region, in the artisan fair “Manos Andinas”