For days the word went around. Friday the roads of Cuzco would be closed due to a strike called by the Transport workers as well as The Federation of Workers of Cuzco. While in Lima, the strike was only partial, in Cuzco it was widely obeyed.

In Spanish the word for strike is paro, which means a stop. And a stoppage there was. The stronger reaction in Cuzco than in the national capital was due to more institutional support as well as wider combination of issues.

The transport workers were concerned with the cost of gasoline. To this was added in Cusco concerns about the forced reduction of cars with smaller engines, and generalized feelingings of deception with the national government. Cuzqueños specifically demand the advance of promised public works.

Major arteries, such as the Av de la Cultura, were blocked with stones that made passage difficult. On others tires burned. Groups of picketers stationed themselves strategically.

If a vehicle tried to break the strike, whether it was a private car or a transport worker, it could only move to the sound of whistles and cat calls. Stones would be thrown at it and its windows could be broken, as a number of drivers learned.

It is said that even the bus of the celebrated local soccer team, Garcilaso, returning the players to Cuzco after a practice in the nearby town of Urcos, and with police escort, had stones thrown at it.

Transport workers, especially independent taxi drivers, faced difficult choices. If they heeded the strike they had no money to take home to their families, on the other hand if they went out to try to work, they faced the possibility of severe damage to their vehicles.

For tourists this was a different kind of day. Tour buses and other vehicles used for tourism faced the same risks as those of independent taxi drives. They could try to circulate and they might be severely damaged.

As a result, the area of the Plaza de Armas was filled with roaming tourists looking for things to do. Many businesses were closed due to the difficulties their workers had in coming to work or the risk of violent responses to their not heeding the paro.

Drivers who wished to take the risk could circulate through back roads, but they never knew exactly where a picket was that might impede them.

Besides streets empty of cars, families could be seen walking almost evrerywhere. It was an unexpected holiday for most.

Young people took to the streets to play impromptu games of soccer.

For many others, it was a day when phone calls went around early asking if people were going down to support the strike. The work of picketing and of showing support was one of speechmaking, placing stones, burning tires, and demonstrating but more being with friends and celebrating a success in getting people to heed a strike, when the organizations of the national capital did not have as much success.

Nevertheless, by late afternoon vehicles began circulating again, after the point had been made and necessity made itself felt.

Guinea Pig and an Outing to Tipón

Peruâ€™s Pollo a la Brasa, a Delicious and Popular Tradition 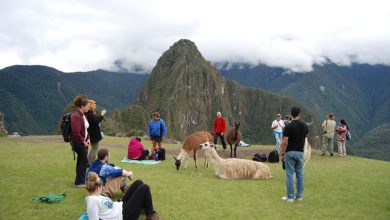 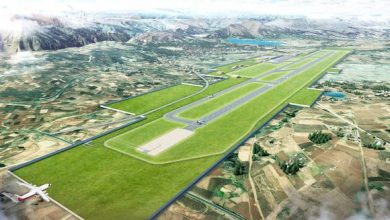 South Korean Hyundai E&C, gets ready to prepare the site of the new Chinchero airport 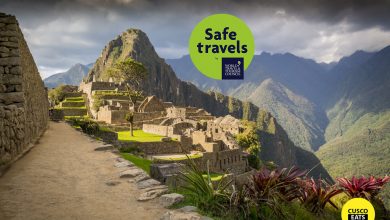