Nowadays there are few businesses that still do not use technology to provide a better service to their customers. Technologies that are used to obtain new clients or strengthen the relationship between the client and the company are becoming more sophisticated.

A very interesting example of this field is the virtual reality that differs for being a fictional world. Sensory experiences are simulated within an artificial environment, this being an unreal world that can only be accessed through a special equipment (Glasses and Headphones). For that reason, in 1990 the Boeing researcher Tom Caudell invented a new field or term, Augmented Reality. This technology was born thanks to other 2 technological advances, Sensorama and HMD, that supported the creation of a device that advises the user on how to perform certain tasks as they arise.

Over the years many applications appeared with this type of technology, but the one that has most determined a point of what it was and what it is now was the Pokemon Go game. This game was popularized thanks to augmented reality as it interacts with images with the real environment through the camera of a Smart phone. Thanks to the appearance of this application, companies could finally understand the concept proposed by this type of technology. For this reason, it is applied today in different ways.

Very soon, augmented reality will be everywhere from portals in which clothing is sold, where you can try on the clothes through the camera of your Smart phone, as well as in advertising posters in which you can interact with the product or service.

Augmented reality is a field that is growing and still is like a baby compared to many other technologies, but has a promising future and will help in many other fields such as health, commerce, business, etc.

The Wasichacuy, An Ancestral Tradition in The Andean World 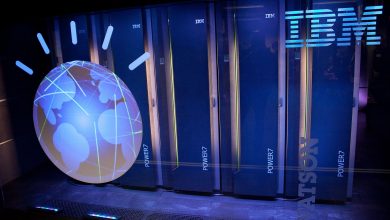 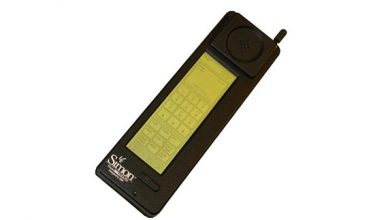 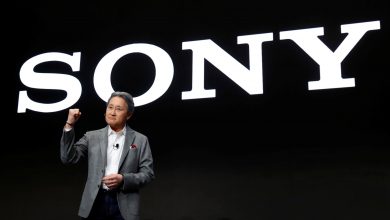 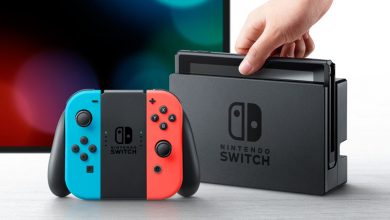