When Matador ran this article by Elias Hinojosa on February 12, 2016, “24 Reasons why you should never travel to Peru“, it went viral. In the process, George Takei reposted it on his Facebook Page and gave it an even larger audience.

As I was mindlessly flipping through my Facebook posts, the screaming headline caught my attention. I laughed a little bit about how Elias had created this tourism campaign. Each concern was formed in the negative. What better way to get people to do something than to tell them they should never do it? Elias asked inane questions that had obvious answers, mostly for laughs.

In this article, I would like to address a few of these points, because the pictures that he posted did not cover even a portion of the profound beauty of Peru, and a few of his questions should have better answers than just a stock photo.

Some of the questions dealt with such things as food. More than a few Lima restaurants have earned world renown for their use of the diverse offerings of Peru. (However, don’t confine yourself to the inside of a restaurant, the street food is amazing as well!) Places like Astrid y Gaston, Gaston Acurio’s cornerstone restaurant, Capital with Chef Virgilio Martinez’s fusion of local ingredients and the masterful cooking of Malabar, Pedro Miguel Schiaffino’s canvas for creating surprising combination of Amazonian delights, are all excellent choices, or try La Picanteria or Sonia’s just for the national dish, Ceviche!

Elias also mentioned the scenery, the topography and the general location of Peru. There are diverse beaches that include not only salt, sand and sea, but also boast such nearby diversions as golf or ballet, archeology or windsurfing. Trujillo, Punta Hermosa, Colan district, Zoritos, Punta Negra, or Mancora all offer more than a day at the beach.

The sheer diversity of Peru made the article by Matador an easy sell. Peru has costal deserts, peaks that soar to over 22,000 feet (for reference, Everest is just over 29,000 feet), and both high and low jungle areas. Because of its rich topography, geographic location, and biodiversity, the scenery is breath taking. Add to this desert dunes and the Amazon River and travel to Peru becomes more than a one stop tour, even before considering the man made attractions.

Man made attractions in Peru pre-date the Inca by hundreds of years. Evidence of the technological advancement of the people are in the stones of Machu Pichu, or the Nazca lines. History is buried deeply in Peru. You want to see the old cathedrals? Maybe you should look underneath and find their Inca roots. If you keep digging you will find civilizations that were conquered by the Inca. (Interesting little tidbit here, when the Inca conquered a people, they took the leaders sons and taught them to be Inca leaders.) The Inca began their empire between 1300 and 1400 AD. The evidence of dwellings in Peru dates to 1250 BC. There are many ancient cities that are actively being exhumed.

The funniest part of the pitch was the question that asked ´what gifts could you bring home’? Perhaps that was a problem the Spanish conquistadors considered when they arrived in this beautiful place. They loaded their ships with corn, tomato, bell pepper, chili pepper, vanilla, tobacco, beans, pumpkin, cassava root, avocado, peanut, pecan , cashew, pineapple, blueberry, sunflower, petunia, black-eyed Susan, dahlia, marigold, quinine, wild rice, cacao (chocolate), gourds, and squash. Those things were hardly game changers in the world, right?

Most tourist sites post pictures of the things that have been mentioned. Here is where Elias´ campaign gets interesting. Go to Peru to see the people, go to see the potatoes and go to see the wildlife beyond the clubs. The pictures that Matador posted were beautiful, and created the exact effect that was desired, the argument to each of his rhetorical concerns. In the end, the reasons to go to Peru are written in each of our posts. Come to Peru because it is an area rich in beauty, history and love.

Chicha, Joy, and Music as the Day Fades 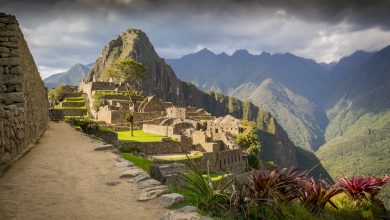 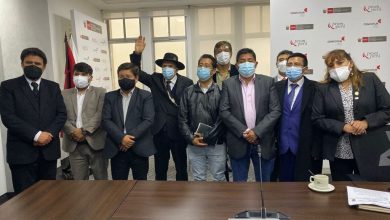 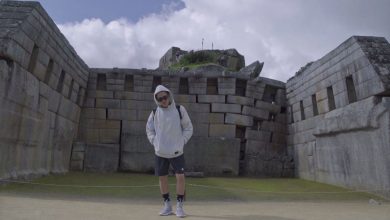 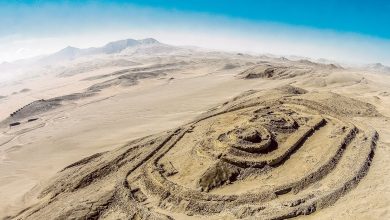